Overhydration – Too Much of a Good Thing? 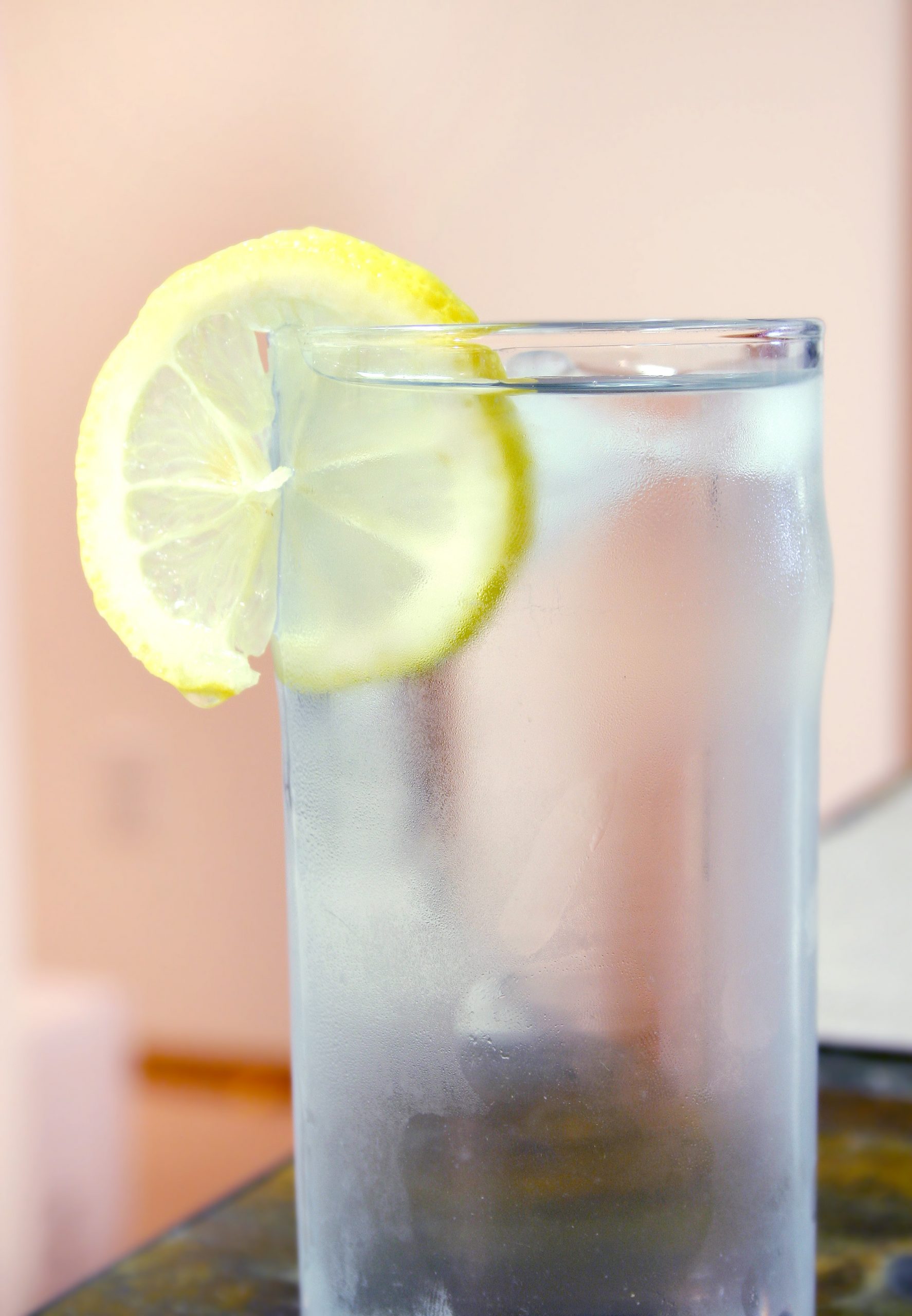 After my post on hydration, I was asked about overhydration: can you get too much of a good thing? The quick answer is yes, but it’s not common for the average person.

Your body has great mechanisms to sense your need for water (hence you become thirsty) as well as mechanisms that sense overload (hence you pee). When too much water accumulates in the body, the problem isn’t the water itself. The problem is dilution of electrolytes, and is called hyponatremia, or low sodium.

Wait, I thought we wanted to be careful about not getting too much sodium?

True, our cultural norm is that we significantly over-consume sodium. However, sodium is vital to the functioning of every cell in the body. Like all things nutrition, balance is key!

How does it all break down? What causes overhydration or hyponatremia? Am I drinking too much water?

As I said in the beginning, it’s not common for the average person. If you have an underlying condition or organ failure (heart, kidney, liver, brain damage), you are at greater risk. Your doctor should already be having conversations with you about restricting your fluids, if that is necessary.

The other cause is prolonged workouts and sweating. Think of the marathon runner or distance cyclist during the summer months. These athletes should be aware of how much they are sweating, and how they are replenishing their bodies. Drinking only water to re-hydrate can be dangerous.

There was also the tragic incident back in 2007, when a woman died of hyponatremia trying to win a Wii game system. Hold Your Wee for a Wii was hosted by a Sacramento radio station, where contestants had to drink water without using the bathroom. Last one standing got the prize. Moral of the story? Use the bathroom when you need to!

As you can see from the above examples, we’re talking extreme situations. The average person drinking water throughout their day is not likely at risk.

That said, it’s worth noting the symptoms are similar to dehydration: nausea and vomiting, confusion and headaches. If untreated, it can lead to muscle weakness/spasms/cramps, seizures, coma, or even death.

For those athletes who are likely at risk, here are a few suggestions on avoiding the situation all together: 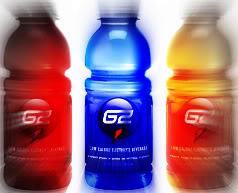 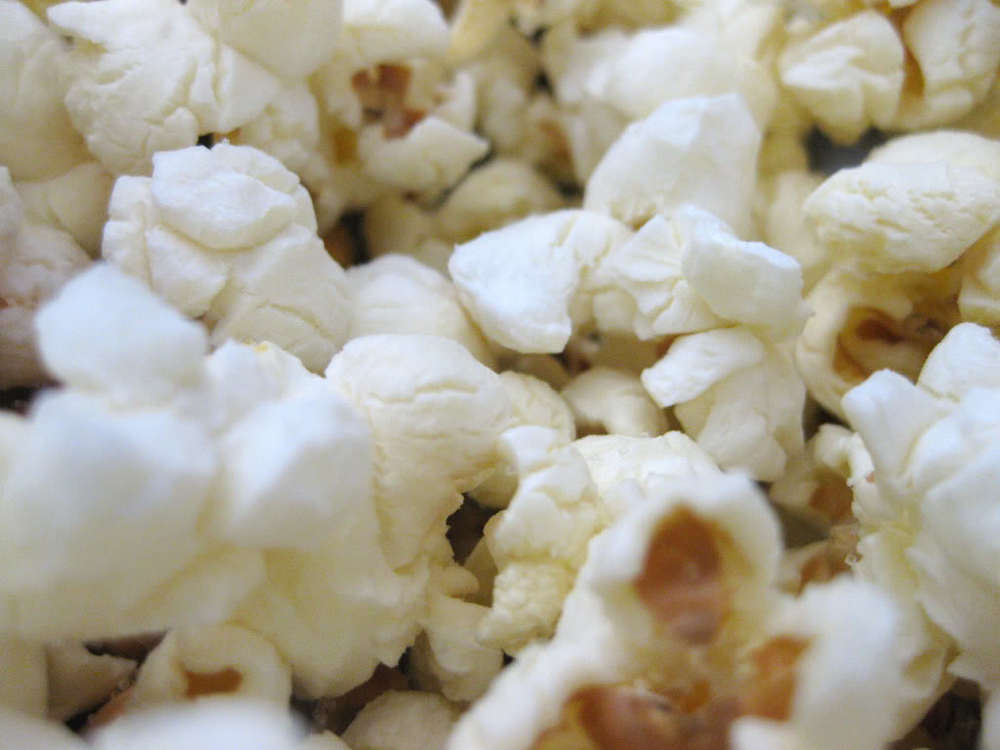