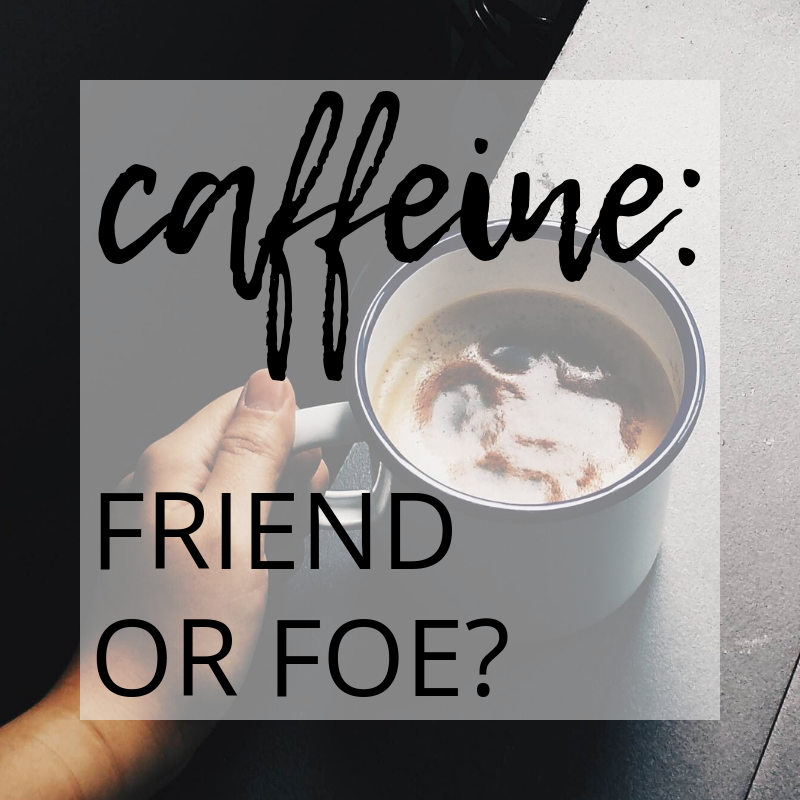 Oh sweet caffeine. How I love you. I have no idea how I would function without my morning cup of joe. But coffee has been somewhat controversial in the media when it comes to health. Well, not just coffee, but caffeine in general. Is it good or bad for you? Does it really cause dehydration? Does it help or hurt a workout? There’s a lot to sift through. Here is a quick 4-1-1 on the subject. 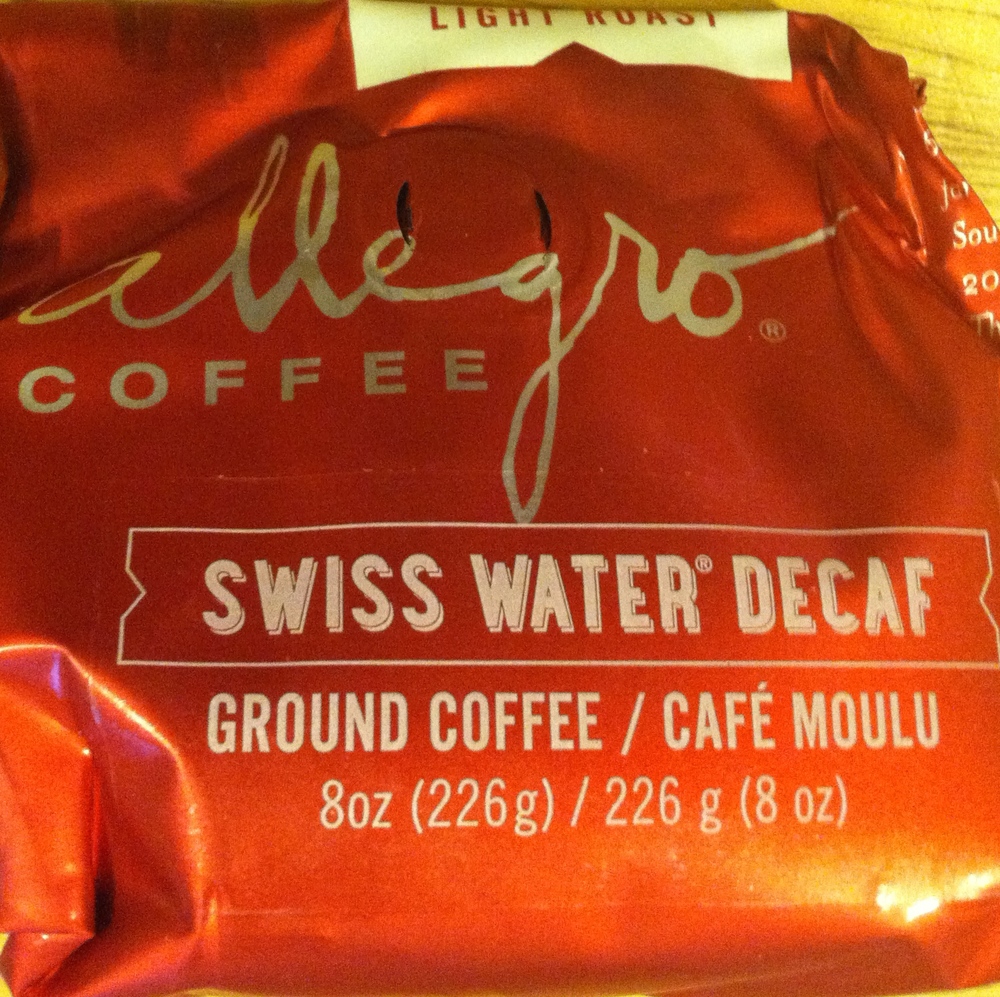 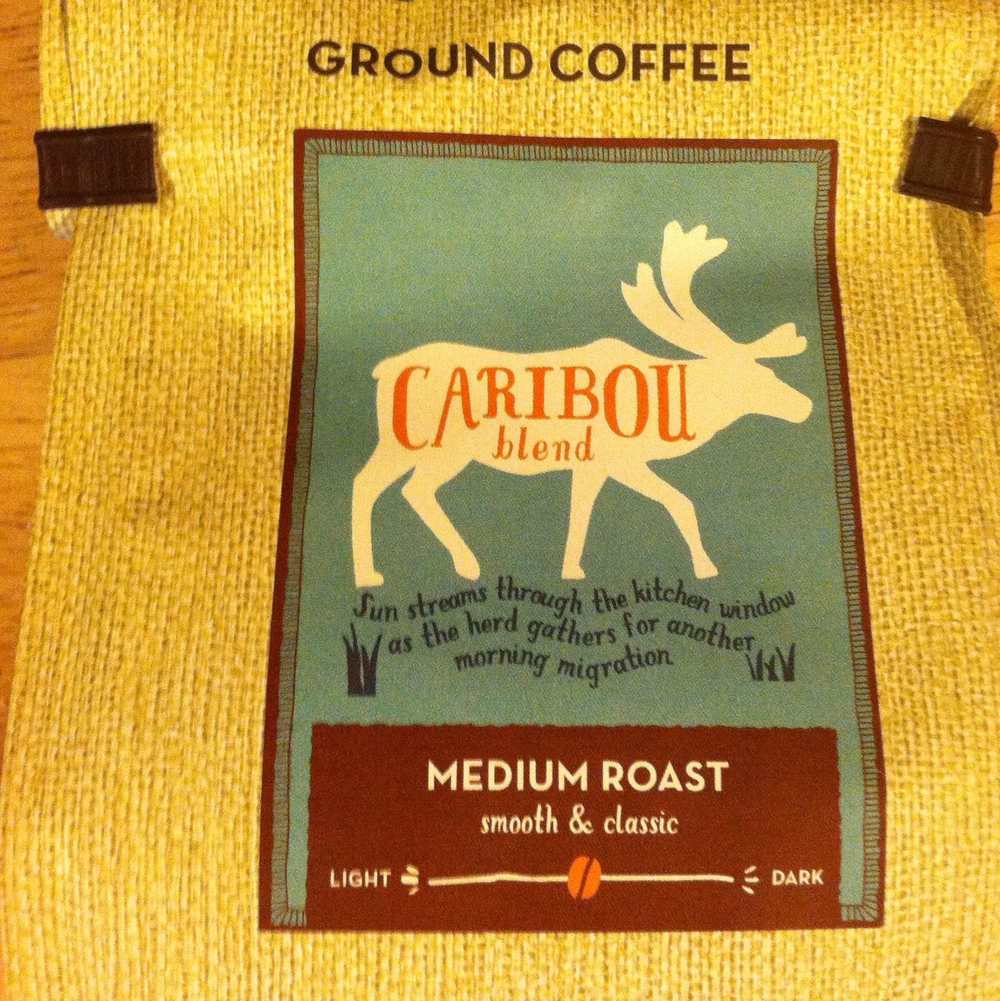 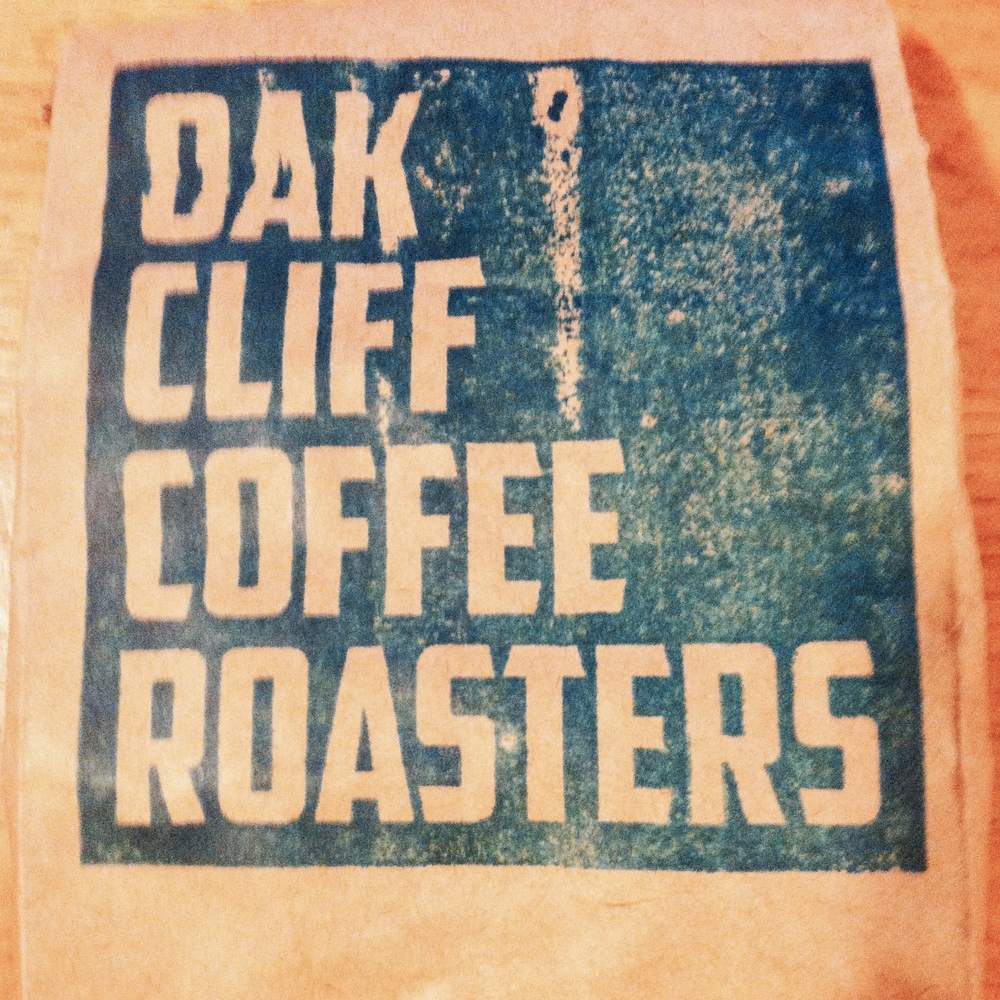 In studies that showed a dehydration effect of caffeine, participants were given a large dose of caffeine, like 3-4 cups of coffee or 10 cups of tea (at once!). Also, those studies show pronounced effect in people who aren’t regulars. Meaning they normally don’t have caffeine, then they suddenly down half a pot of coffee one morning 🙂 So if coffee is new to you, consider drinking a cup of water for every cup of coffee. But if you’re consuming your normal amount, it probably won’t impact your hydration status.

Caffeine may improve performance due to its overall stimulant effects. Almost like that adrenaline burst you get before performing. Also, caffeine has been linked to a decrease in perceived effort of exercise. Again, similar to adrenaline. Additionally, there is some evidence  caffeine can encourage the body to use fat as energy instead of carbohydrates or protein. Latest evidence shows that moderate caffeine usage does not cause an electrolyte imbalance. Bottom line: a cup of coffee before a workout is a plus.

Research continues to show us that coffee drinkers are less likely to suffer from certain chronic diseases, like diabetes and heart disease. These are both somewhat surprising finds, since drinking regular coffee causes a short-term spike in both blood pressure and blood sugar. Interesting fact? It seems that there isn’t a difference in these disease prevention benefits whether you drink decaf or regular. So it’s not the caffeine itself that has the benefit. Enter the “X factor”.

Whole foods are more complicated than individual nutrients. Coffee is more than caffeine. It is actually the largest source of antioxidants in the standard American diet, and a good source of magnesium. The way you prepare it (strength, French press vs. drip, etc) can also impact the effect of these other characteristics.

The Academy of Nutrition and Dietetics recommends limiting your caffeine intake to 300 mg per day when pregnant. This is about 1-2 servings of coffee, tea or soda. Keep in mind that the strength of the coffee or tea will make a big difference. There is mixed research on the effects of caffeine during pregnancy, but nothing that indicates caffeine should be avoided altogether.

How you prepare your coffee, and how you take it matters. Most studies are done on filtered coffee, which is different than espresso and French press styles, which don’t filter out the oils. Drinking black coffee is really different than with sugar and cream, or a fancy specialty drink!