Should I Stop Drinking LaCroix? 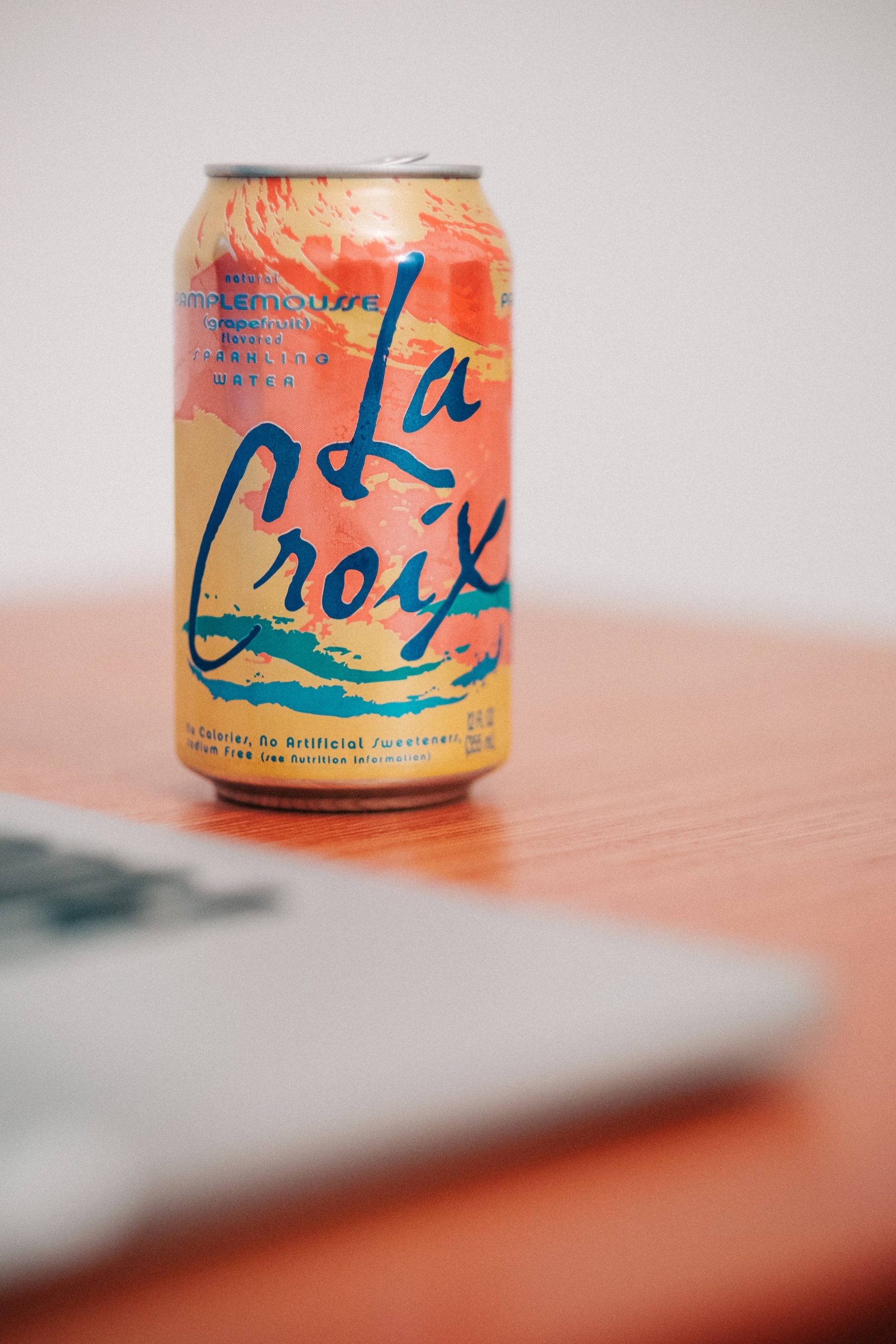 Are you worried about the recent lawsuit against your favorite sparkling water? If you read the headlines and the details of the lawsuit, you will surely assume that you should immediately put down your can of LaCroix. Between refuting the “all natural” claim on the can and the assertion that it contains the same ingredients found in roach spray, it all sounds pretty dangerous.

As a dietitian, I am prone to dig deeper into the science and look past the salacious headlines. It’s not actually the reporters job to evaluate the science – though they should ask the people who are trained to do just that what they think.

After reading the lawsuit and a piece by Popular Science, I’m convinced that there is no reason to stop drinking LaCroix. We might question whether the flavorings are considered natural or synthetic (a bit up for interpretation per the FDA definitions). And maybe for you, seeing that there are potentially flavorings made in a lab to mimic those found in nature is a turn-off. But that doesn’t actually make them dangerous.

Here’s what we know about the three chemicals specifically called out in the suit – limonene, linalool, and linalool propionate: (1) they fall into a bit of a grey area when it comes to the FDA definition of natural vs synthetic and (2) they’re not nearly as dangerous to consumers as the suit suggests.

PubChem is the National Institute of Health’s open database for chemical compounds and is a great resource for scientists and consumers alike when questions about specific chemicals come up. What does it say about limonene? It explicitly calls limonene a “naturally occurring chemical,” and “a major component of oil extracted from citrus peels.” As the name suggests, limonene is used to provide a lemony flavor and/or fragrance to products.

As for the questions around kidney safety, PubChem states there isn’t enough evidence in human research to support the classification of limonene as a carcinogen (cancer-causing substance). So where did this come from? In the early 1990s, some studies concluded that rats experienced kidney problems from limonene exposure. However, this has never been replicated in humans. And perhaps even more importantly, more recent studies suggest limonene may actually inhibit the growth of lung cancer cells.

The second flavoring called out in the suit is linalool, which is naturally occurring in flowers and spice plants, including mints, scented herbs, laurels and cinnamon. While it is used in insecticides, that doesn’t mean it is poisonous to humans (think: chocolate is toxic to dogs, but we sure do enjoy it!). Linalool has been shown to cause mild skin and eye irritation, but this is common in spicy substances. Ironically, it may also have anticancer properties.

The final flavoring is known as linalyl propionate, which is derived from plants (like ginger and lavender) and the biggest bit of research shows that it may help inhibit the growth of prostate cancer in Nagami kumquats. Yes, that’s a fruit, and my botany is too rusty to understand plant prostates. But there aren’t human studies, so we can’t draw conclusions about the impact on human health.

Unless LaCroix is mostly flavorings, instead of mostly water, the amount of these chemicals is perfectly safe. Remember, the dose makes the poison. In fact, Roger Clemens, an expert in food and regulatory science at the University of Southern California, goes so far as to say, “If there were a health risk, then citrus juices and spices, such as curry, would not be consumed or be part of the commodity market.”

And my favorite argument from this article is this: food ingredients aren’t suddenly dangerous because they have non-dietary uses. A substance isn’t bad for people because it is used in a poisonous product. A substance is bad for humans if there is proof the substance causes harm to humans.

This is a really good example of fear-mongering and using difficult-to-pronounce and unfamiliar words as fodder. When you read the explanation of the lawsuit, it does sound scary. But the body of research indicates that it’s more likely to be benign.

To be considered natural by the FDA, an ingredient that adds flavor to a food or drink must come from an animal or plant source. But if there is an artificial ingredient – like a preservative – the flavoring can still be considered natural. The three flavorings in question can be derived naturally. We won’t likely know if they are derived naturally or not until/unless the case goes to court.

I also think it’s important to note that this is a good example of where FDA definitions fall short. The term “100 percent natural” doesn’t have a legal definition that can be held up in a court of law in the US. Many food and beverages use the terms as marketing. It’s a nebulous phrase that can mean whatever you want it to mean. LaCroix may have a different interpretation than you do, but that doesn’t mean the company is being fraudulent.

In summary: I’m going to keep drinking my favorite sparkling water. What about you?